What is the difference between iron deficiency and manganese deficiency? 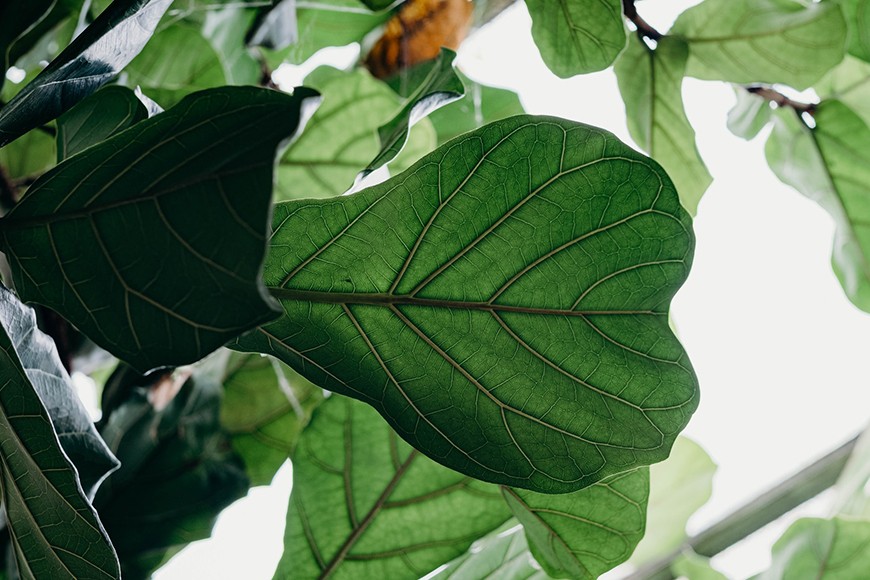 The differences between iron and manganese deficiency at a glance

Manganese is an important trace element. It is responsible for strong cell walls, metabolism, the structure of chloroplasts, and photosynthesis. If your crop is suffering from a lack of manganese, that is very harmful. As it happens, it impedes photosynthesis. This leads to stunted growth. Causes of manganese deficiency include: disruption of the root environment, excessive iron in the soil, incorrect manuring and an excessively high pH value.

Iron is a trace element that is important for the growth and development of your crop. Your crop utilises iron for foliage development. This plays an important role in photosynthesis. Causes of iron deficiency include: an excessively high pH value, too much zinc or manganese in the soil, soil that is too wet, a poorly functioning root system and too much light on the feed container.

At BAC, we specialise in organic plant feeds with trace elements that also help with iron and manganese deficiency. Examples of these include:

Ask our customer service team which feed your crop needs and how you should use it. Our employees would be delighted to give you personalised advice so you can keep your crop healthy.